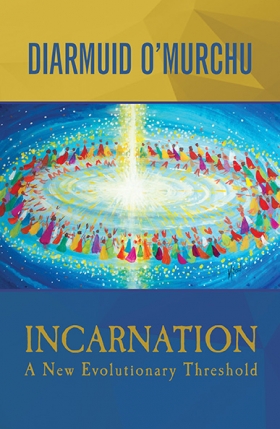 The incarnation and resurrection of Jesus, writes Diarmuid O’Murchu, marks a new evolutionary threshold and points the way towards the fulfillment of our destiny. We can continue in that direction… or destroy ourselves. It is our choice: to co-create with God, or co-destruct on our own. Incarnation shows us what we need to know to choose rightly.

Incarnation reveals how the notion of separateness – of “others” and “borders” and the earth as an object to exploit – endangers everyone and everything. O'Murchu expands the Christian idea of Incarnation to reveal a universal embodiment of Spirit. He shows how all forms of embodiment – from bacteria to the stars, from our children to strangers – evidence a God who loves bodies, and chooses the corporeal form in every initiative of co-creation.