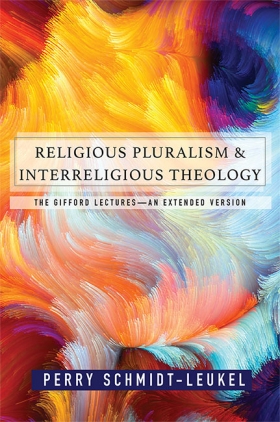 Interreligious dialogue has encouraged many theologians in all major religious traditions to consider whether other religions may offer a different but nevertheless genuine and valid path of salvation or liberation. Perry Schmidt- Leukel, in this extended version of his 2015 Gifford Lectures, argues that this position—often called "religious pluralism"—must be developed within particular insights supplied by each of the major traditions.

Although severe barriers to religious pluralism exist within each tradition, he shows nevertheless that possibilities for a pluralist understanding exist in Christianity, Judaism, Islam, Hinduism, Buddhism, and Chinese religions. Interreligious theology, he argues, carries the promise of being the theology of the future.