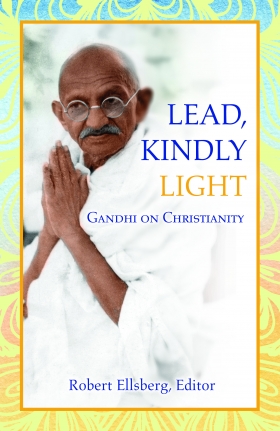 Widely regarded as one of the great moral prophets of the 20th century, Mohandas Gandhi conducted an ongoing dialogue with Christian believers and missionaries. As a faithful Hindu he was unwilling to accept Christian dogma. In Jesus, however, he recognized and revered one of history's great prophets of nonviolence. Gandhi's criticism of Christianity was in fact that most Christians fail to embody the often radical even revolutionary faith and action of Christ.