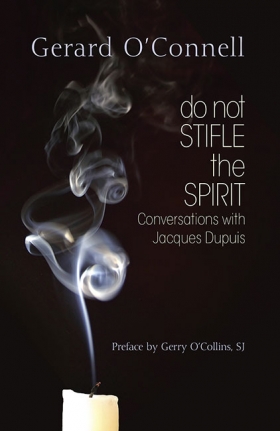 Before his death more than twelve years ago, Jacques Dupuis, a prominent Catholic theologian who faced a long persecution by his own church for his teachings on religious pluralism, sat down for a book-length interview with Gerard O’Connell, a noted Catholic journalist, for America, the Jesuit magazine. Dupuis insisted that the frank and honest transcript (“unburdened and unbuttoned,” in the words of a fellow Jesuit) not be published until after he died and certain other curial figures were out of office.

This remarkable book is an engaging introduction to the struggle of a top Catholic  theologian to defend his writings before the Congregation of the Doctrine of the Faith. It also serves as a crash course on the central issues of the theology of religions.