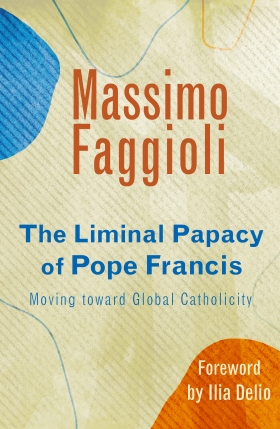 An expert on the papacy and Vatican II, Massimo Faggioli draws from world history, politics, papal biographies, and the documents of Vatican II for this incisive analysis of Francis’s developing pontificate. He notes that Francis’s is a “liminal” papacy, one that gives attention to the poor, to the peripheries, and to relations between the Vatican and other religions, with an emphasis on synodality and on the Church as the people of God. He also contrasts Francis with his immediate predecessors Benedict XVI and John Paul II, and shows his similarities with the spirit of John XXIII, the architect of Vatican II. 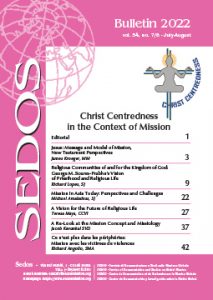