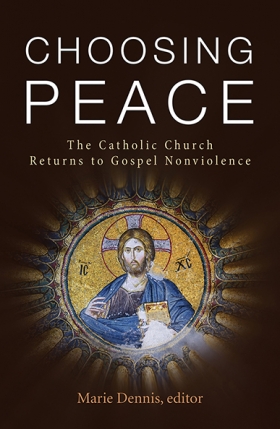 In recent years the Catholic Church’s approach to issues of war and peace has refocused on the tradition of nonviolence and peacebuilding in place of the traditional framework of Just War teaching. Among the milestones was an historic conference hosted at the Vatican in 2016, which gathered 80 peacemakers from around the world.