Unpublished Letters and Other Writings 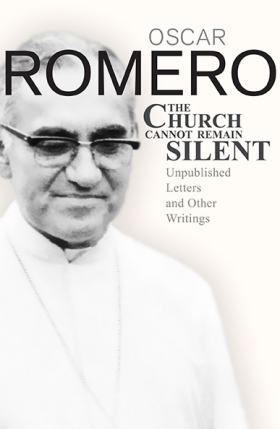 Following a Vatican decree that recognized Oscar Romero of San Salvador as a martyr killed in “hatred of the faith,” the way was cleared for his beatification in May 2015. The story of his prophetic life and witness has long served as a beacon for the church’s “preferential option for the poor.” Now, a new collection of personal letters from his years as archbishop offers a fresh and revealing portrait of a shepherd who laid down his life for his flock.

Addressed to the scores of people who wrote him for advice or encouragement, these candid letters show his determination to uphold and strengthen the faith of his people, to “think and feel” with the church, and to bear witness to the God of Life. The volume includes a biographical essay by Cardinal Angelo Amato, Prefect for the Congregation for the Causes of Saints, and conclusions by Msgr. Ricardo Urioste, former Vicar General for the Archdiocese of San Salvador.