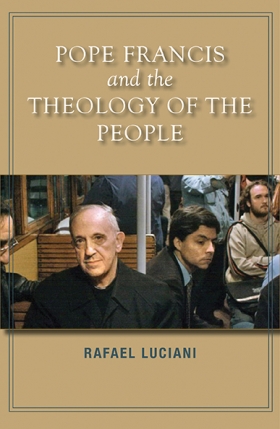 Pope Francis has offered a bold challenge to an “economy that kills,” identifying in particular a form of globalization that turns people into disposable consumers and increases the widening gap between the rich and poor. In doing so, he has drawn not only from the social teaching of the Latin American Church, but also in a particular way from a school of theology that arose in Argentina called “Theology of the People.” A type of liberation theology, it emphasizes respect for the culture and popular religious expressions of the poor.