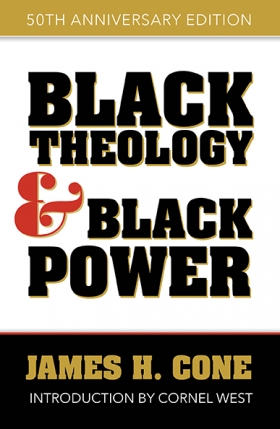 “This text changed the lives of thousands and thousands of young brothers and sisters of all colors who were wrestling with the question: what does it mean to be Christian in a turbulent time in which the vicious legacy of white supremacy was being contested, pushed back as it were?”

In an earlier preface to this classic Cone wrote: “This book was my initial attempt to identify liberation as the heart of the Christian gospel and blackness as the primary mode of God’s presence. I wanted to speak on behalf of the voiceless black masses in the name of Jesus whose gospel I believed had been greatly distorted by the preaching and the theology of white churches.”