Fr. John Paul Herman SVD was appointed the Director of SEDOS in June 2022. He was born in India (27.06.1962) and is a member of the Congregation of Divine Word Society. He has been an active missionary in various parts of India and then specialized in Communication. Since then, he has been working and teaching in the field of print, electronic and digital journalism. He has been working as the director of Mass Media Commission for 10 years (2000-2010). He was also working for the conference of India for the commission of social communications in Northern India, Madhya Pradesh Regions and Jaipur diocese in Rajasthan state (20000-2022). He also headed the Communication Center of the SVD society in Indore for six years (2014-2020) and taught in various seminaries. He holds two doctoral degrees; one in Hindi Literature from Devi Ahilya University, Indore (India, 1995-1997) and another in Communication from Pontifical Salesian University, Rome (2010-2014) 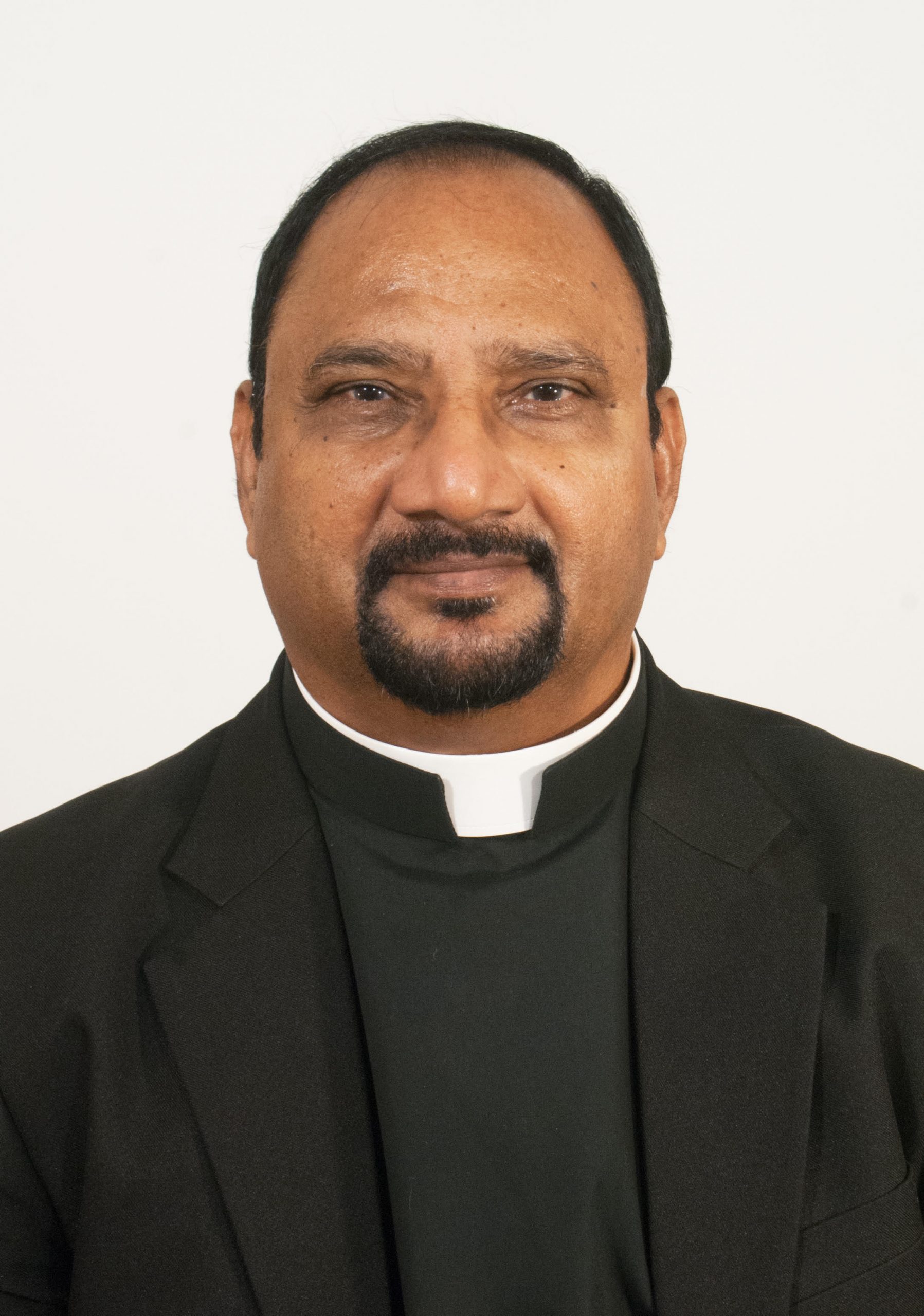